PS : This following post is related to what I’m really close for (my belief) but I don’t think anyone actually is really acceptance towards my view (belief), so I’m not going to force you to believe what I believe in, but I just want you to listen to the songs that I’m putting. They are Hillsong United, and JPCC (but if you don’t want to read it) 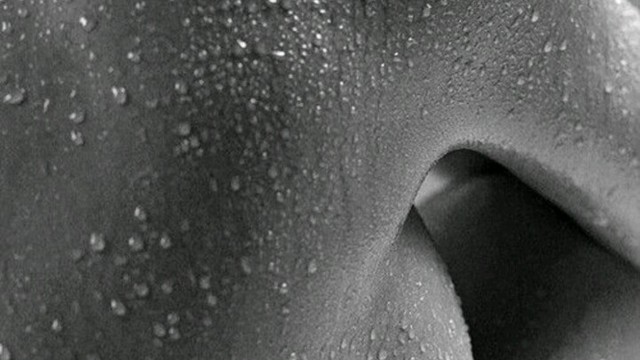 8 The LORD himself goes before you and will be with you; he will never leave you nor forsake you. Do not be afraid; do not be discouraged.”

Hii guys I know its an exam weeks, and I’m so stress, I’ve been contemplating on whether I’ll make it or not for my International Trade. To the point I also joining the defer exam period, for my Financial Market exam because I’m way to sick (guys please pray for me).

I honestly the most coward person ever in life, running from my own problems, I wrote this not because someone said so, but that’s the truth, that’s the reason why I am here right now in Melbourne. Maybe at some points in my life I should not be a coward with my life, and left everything to God, and let God say whatever he wanted to say about me, just like what Kanye West said. I just think that the definition of believing, its like a relationship with your parents that loving you unconditionally.

I just feel whenever I feel like I’m the best, I know that I’m not because sometimes my ego is just way to big, and whenever I see someone bigger, and more successful than me, and still giving their life to God 100%-10000% than me it makes me realized that I never really surrender on my problems, and try to face my problems with my own strength. But I guess life is not that case.

My other favourite song is Ocean from Hillsong United, I know that no matter what I just think that my God is my Father, so even if I couldn’t wake up anymore, I’ve no reason being scared of something, (supposedly) but I’m still feel it because I’m not doing it 100%, but I should be. I can proof this through my worries, I even called the Professor of International Trade, and he was like “Don’t worry so much about it, even if you get 48.5 % I’ll make you a pass” I think I just received another grace, and yet I received another grace when I applied my special consideration. Maybe its not the best way of doing your exams..but what I did its something is way soo bad, and I think I got the payback already, I lost my friend’s key, and I pay it, and I also having a trouble with my gastric pain….