Sometimes in life there are things that we can stand and there are things that we can’t stand..and rather than complaining and became depressed about it you need to let it out. There are some songs that I choose..personally to express my self at certain situation, including friendship, some of the songs are contain the literal meanings, in which its not always happening to me, but still relatable 🙂 If you see on the lists, for Eminem and Mike Shinoda I change my favourite songs 🙂 for now.. Firstly recently Mike Shinoda will released the new album Post Traumatic, in which it contains the struggle that he faced after Chester passed, and one of it called Over Again.

In some ways Over Again just portrayed the everyday struggles, because it represents the repetitive things that happened in life, so I think its the perfect way to describe your situation 🙂 as for Eminem I choose Headlights, because its showcasing that you’re not afraid for what you’ll face in the future 🙂 At the same time you’ll be at peace when you faced it, although the line “I’m not afraid to die” its a little bit depressing but it  fulfilling at the same time, first you’re brave, and second you’re  facing the reality 🙂 and not running away. And there is another addition for Taylor Swift, I think queen Tay is back so when you heard the Delicate first “my reputations never been worst”, its super relatable :). Recently after the girls from my hometown coming to Melbourne as well, they started to gossiping..and they dragged me out 😦

There is this guys calledタイプライター&YMG and they collaborated with KOHH back in 2015ish with the song Let Me Know, the song particularly talking about the financial struggles, and I think its relatable. My uncle kind of bribe my parents too 😦 and he stressed me out, that’s why I hate when someone talking about their money in fact money can’t buy you happiness, whatever it is you need to be grateful I supposed. If you look at Kendrick Lamar though, on his song DNA you can see that he bonded with his community 🙂 I mean thats what you should do, be grateful than your blessings will come 🙂

If only money could buy happiness

But that’s impossible nobody can buy it 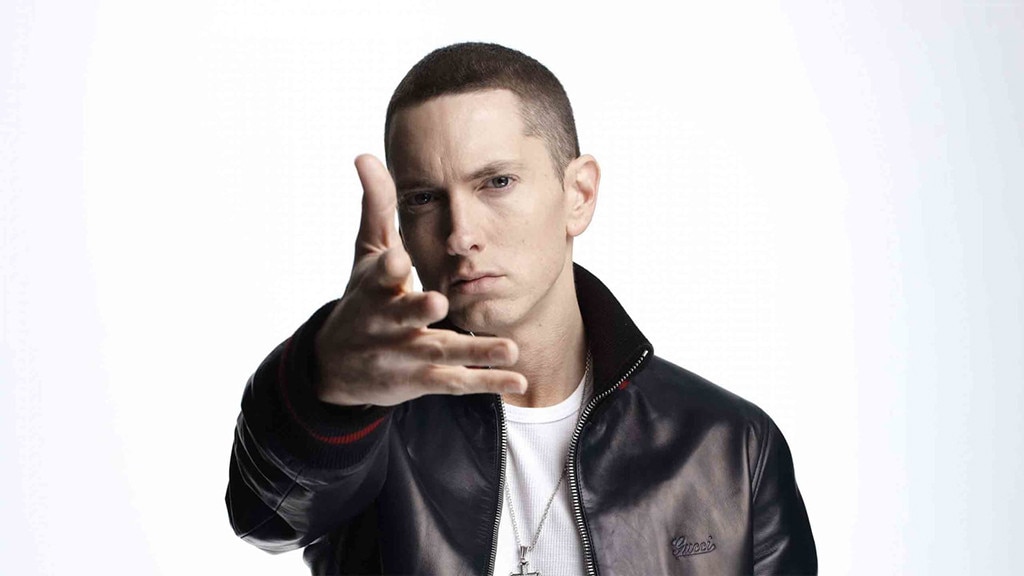 I’m gonna be stronger than Hercules

Loyalty, royalty inside my DNA

My reputations never been worst