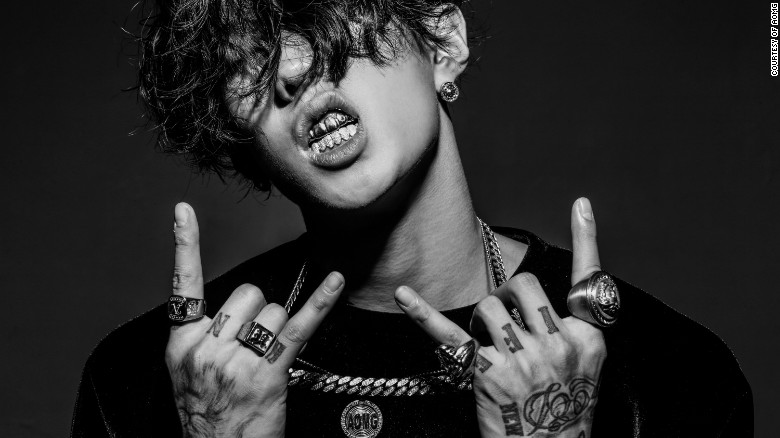 Around July last year the chairman of AOMG Jay Park signed to Roc Nation, the label of Jay-Z. Jay Park in the past few years also greatly known from the show SHOW ME THE MONEY as well as the judges, before having the AOMG he was part of the JYP Ent.’s group 2PM, but left for some personal reason, good thing that he mad the COMEBACK.

Today he just announced that he will produced the music with 2CHAINZ, I really love 2CHAINZ since I was young since he participated a lot for the Fast and Furious soundtracks, and his funny AF… 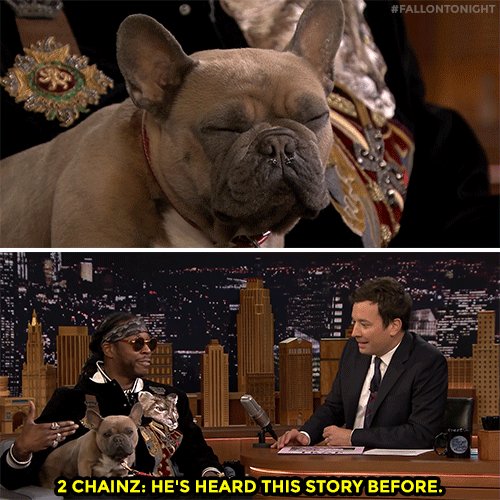 But to be honest its quiet exciting to see Jay Park collaboration with 2CHAINZ considering that his label has more Western vibes into it, and you can see some of the videos below as well :). Considering that the music has become more global, especially K-Pop I think its important to show to other people that in music, no matter what’s your culture or your background is you can definitely joining such a creative thinking together, and pulled up some dope stuffs 🙂

I think its a great pace for Jay to build his own pavement slowly as he also build his popularity from the show Asia’s Got Talent along with David Foster, and Anggun. Its definitely a great way to show to other people that the Korean rap is not always being cute boys and sweet things. But on the other hand it could be a challenge since people like Keith Ape, Rich Brian, and KOHH has put their crown on the market, although Jay have been working with the 88rising’s Higher Brothers in some occasions, furthermore its cool to see more diversity on the music industries. I could say with more diverse musicians on the industry will help the world change their mind regarding the ethnicities background etc. 🙂