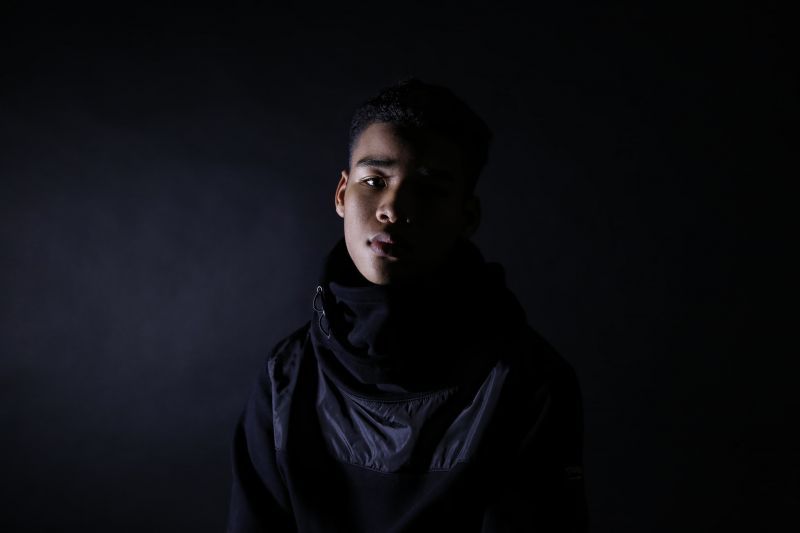 When I’m writing this blog, I was like I’m commit to write the things that I love, but somehow sometimes I got to the point where I was like..I also want to write the mainstream music that I currently listen to..

But actually the love of underground music for me is unbeatable, first up for me the underground music just got its raw feeling to it, and they don’t really care about what the medias are going to say about them, and that give them this IDGAF #IDON’TGIVEAFUCK attitude that I really adore. What does it means its just they really confident, and I think that’s the most important thing that this generations need. 🙂 For me I really love Kiano Jones, he is a little bit underrated but if you checked out his MVs on YouTube you’ll be amazed.

Its been a while since 2016 the last time Kiano Jones released a music video 😦 but guess what well he’s 17 and now going to Florida to finish his highschool #educationfirst. My all time favourites are Cold Space, and Here Alone, there are something about his music videos that are just amazing, it make sense now that an interview with i-D Japan stated that he loves French noir film, and that’s why you can see the film and Godard’s influence on his music videos. There is an idea from Insterstellar as well on his album titled Unknown Future.

“I have decided to work overseas as a plan for the future. In Japan now, I think that there is a limit to realizing my vision, – Kiano Jones on i-D

I think the basic idea of what he is saying its kind of true, another Japanese musician Miyaavi also saying that, the music in Japan are mostly targeted only in Japan instead of going internationally, I’ll just linked up the interview of Miyavi down below to cleared it up just in case maybe I explained it wrong 🙂 But going back to Kiano Jones, I kind of agree that you did your education first, because it helps to improve your views towards the society that you’re going to face in the next future. To be honest with everyone actually Kiano Jones got some big names under his belt I mean collaboration with IO, Okasian, and Loota at just 17 y.o..I’m 20 by the way 😦 hahaha..and all of Kiano’s songs are just dope to listen, but at just 17, where most teenagers are hungry for fame, I do appreciate that the decision to learn more about English and culture, and everything (he was born in Brooklyn but lived in Kobe since 2) its just showing that he is mature enough to make a decision for himself. Anyways I’m not really worry about his upcoming careers since he still doing it, during his school holidays. The collaborations with IO is the newest ones it was released in 2017, so hopefully he will drop a new things this year as well. I believe that 88rising will keep their eyes for Kiano Jones later 🙂 and hopefully all the best for your school, I thougt he was not doing any music, but after seeing the article I’m glad.