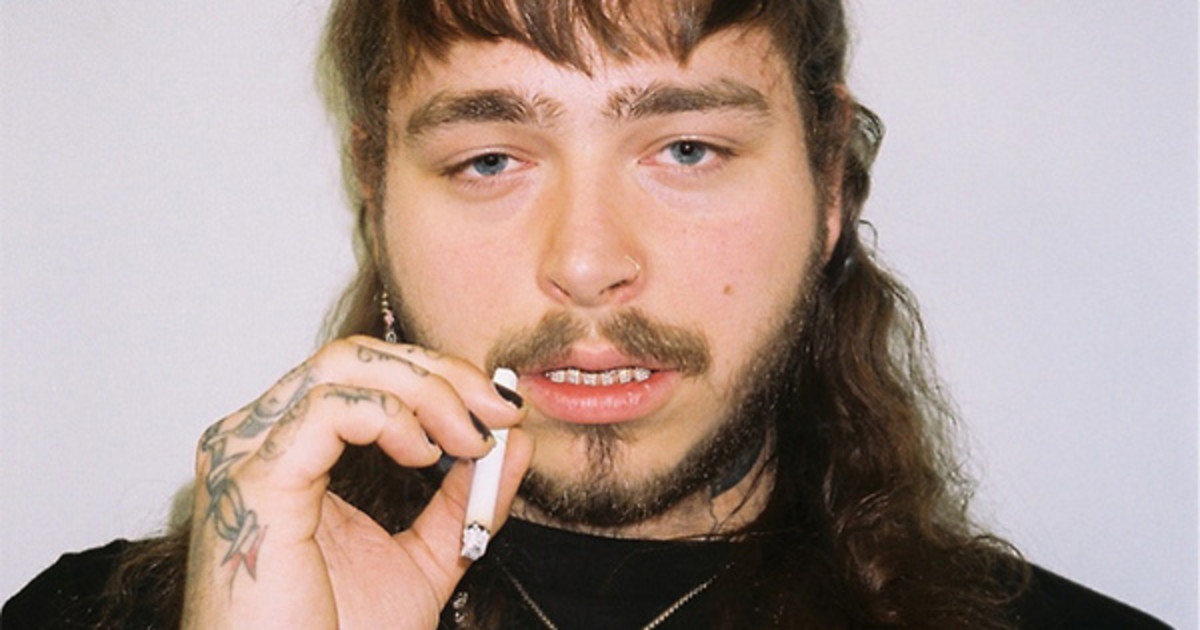 Hi everyone how was your day ? is everything going well, for me its such a normal sad, not so sad day 🙂 I went to Alice in Wonderland exhibition today 🙂 and yup talking to you guys through this platform is actually one of the most relaxing thing that I could do 🙂 So thank you for all the readers actually I really love you guys 🙂 sometimes I just post some of indie musician but I really love Post Malone.

Rather than listening to hyped up music I really love the rap style thats almost like singing style, Post Malone, Drake, Khalid, Song Minho (actually he did both 🙂 ), Mike Shinoda (he did both) are the artist that I currently listened to 🙂 .There are this alluring things of Post Malone, in which he considered his genre is genre-less.

For Psycho, for some reasons this song able to put me up to sleep so well 🙂 but at the same time I can’t wait to have this near by my pool when I’m going home later this year in December 🙂 (for the record I live in a tropical country #allyearsummer ), or probably I could listen to this song along with the drive way 🙂 ❤ for another reason from genius it stated that this song dedicated to his alter ego Leon DeChino 🙂 back on his teenager life..

I think some of people these are not really that aware that some of the lifestyle were affected by the the rappers..ever since Kanye and Kim building the empire bigger people are more accepting towards the hip hop industry. But not only Kanye and Kim but you can see rappers from Asia like G Dragon, and KOHH got such a definite cool style as well 🙂 Hip Hop had been dominated the music world, even Forbes agreed that in 2017 that Hip Hop songs charted no 1 accross America and the other part of the world, and defeating Rock genres. Rockstar itself is taking reference from the rockstar images, since Kanye also claimed that rap is the new rock too, even back in 2007 Gene Simmons agreed as well. For example on the lyrics there was a reference where rockstar will threw out some TV out the window of the Montage..but through the documentation of Rolling Stone, the band member Keith Richards, and Bobby Keys did it 🙂

This one is one of my favourite 🙂 the beat is super awesome, but yeah I love the way he spit his bar..because his flow is just so calm I could say, because I could say is almost like an exam week so since I have high anxiety I love slower songs at this stage 🙂 the song is also about their accomplishment 🙂 so for uni students yuppp guys, you should listen to it once your annoying assignments finished 🙂 ❤ So anyway I’ll be back to uni tomorrow this time I’m fully recovered (my brain) have a good one guys ❤