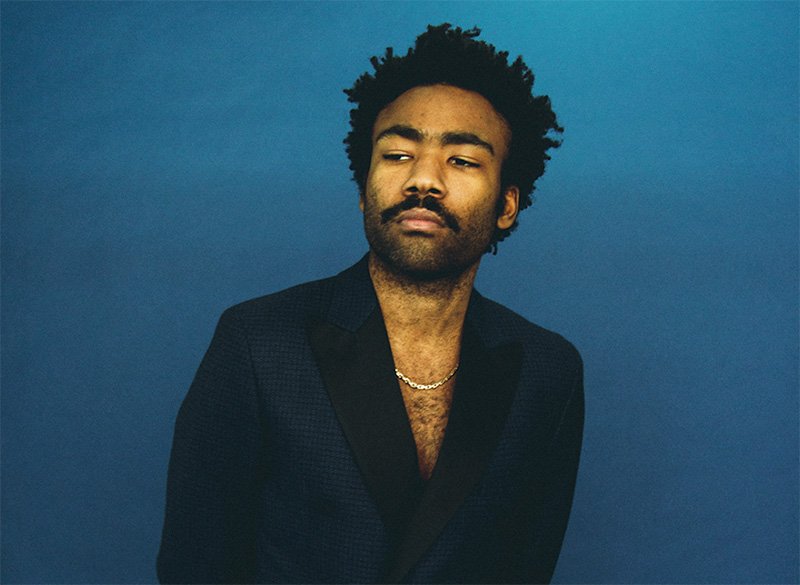 So hi guys I just reacted to Childish Gambino’s This Is America, and I was stunned by the performance on the music video. The world goes to the ballistic stages in the last decade I could say, and worst thing when they mixed up religions with politics. If you looked up to the news there will be 18 y.o student shooting other students at their school, people

accused people from being a terrorist just because cultural difference in clothing. People got killed because they were judged because the way the look, or their race. Back in 2016 Khalid Jabara was shoot by his neighbour because his neighbour was racist against him that he’s Arab and terrorist. This is something that everyone never spoken off I could say. A lot of people thought that America is such an amazing country with cool people, and stuffs. There are the line of This Is America saying “I’m so pretty, I’m on Gucci” people got easily lured because of the outside.

I could say that every kids these days are really care about the way they look, the cost of their clothes how much they costs.

. I mean I do love designer items, and stuffs..I mean c’mon there are things out there that are way worse than my own life. On the video, there was the reference to the Charleston Church shooting back in 2015. Basically the song is written for the context of money, power, and crime…its about the reality that we face today. Its just another way of saying that its not the paradise that we portrayed all this time. A lot of people especially young kids selling or use their own body for prostitution.

The fact that also high lighted “I’m so pretty” if you look on TV there will always be the news about the Kardashians..am I right ? I mean my TV got one soo, I used to see it as y guilty pleasure and I don’t hate them. But so many people are watching them and build up this criteria of beauty..in fact is not the beauty that actually they are looking for. Maybe the intention of the Kardashians are not that way but some people created their own “god” when they are way looked up at something.  So moreover I could say that there is a key point of this song that similar to DNA by Kendrick Lamar. Is that don’t look up at the case only, but also the main core of it..in DNA Kendrick talked about the Compton Community I believe. And me personally there is no relationship between hip-hop and young African-American missed-behave. For me this genre really helps me going out through my darker period of life, where I just decide to stop and not listen to the negative words anymore.