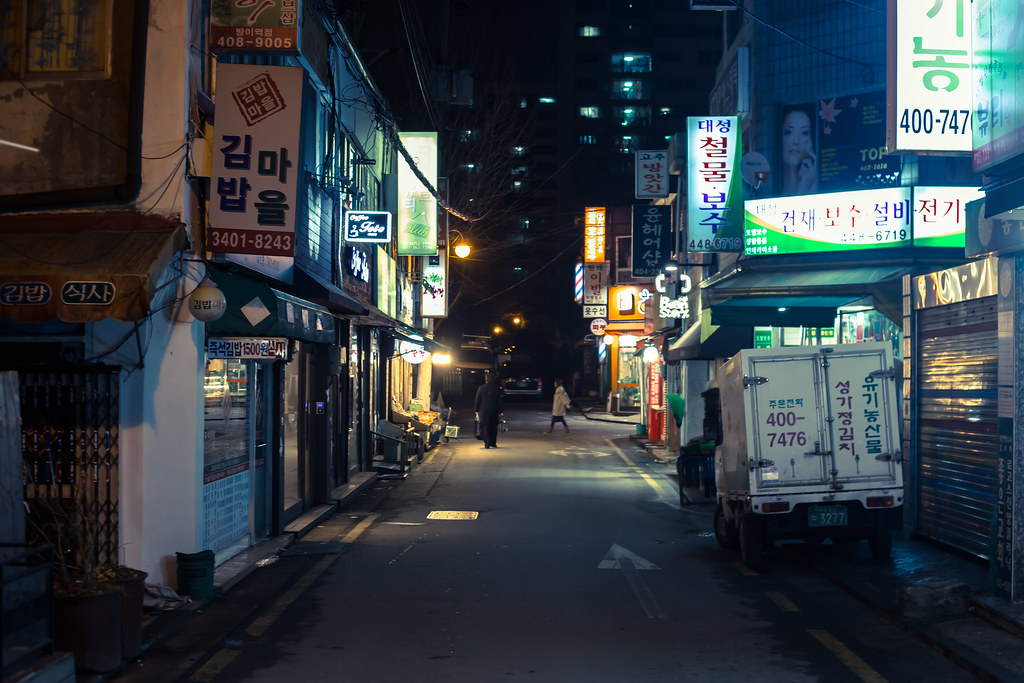 The biggest regret in life will be not able to say the most precious thing that you want to say to your loved ones right ?

But I’m still lucky enough to still have all of them here actually <3, my favourite songs are actually a tribute songs I could say…because I think that’s the most sincere moment when you wrote it. The hardest part in life is when you have to say good bye 😦 and its the painful things in life, but some people said that at least we have to be grateful because it happened 🙂 there are times where I feel like tribute songs are able to calm you down….

Here’s are my tribute songs 🙂

This is the most famous tribute songs ever, everyone feels so connected to Paul Walker 😦 he was such an amazing artist. But who knew that actually Charlie Puth’s friend did gone too soon as well. Its definitely the hardest moment for the franchise, even me as a fan it was the hardest scenes to watch, but that’s the most beautiful tribute ever for the century ❤ Yup its a never goodbye since now Paul is one of the angels 🙂 and he took care of his families now..:) and its still play on my playlists 🙂 we all change, we all grow, a new lane we have to go through it 🙂

And now you gonna be with me for the last ride

Next up is Puff Daddy’s, you guys definitely know who’s BIGGIE SMALLS is right ? if you’re such a rap person than you know who’s the legend, legend..He was gone too soon, too young, and live fast.  I’ll Be Missing is a perfect goodbye song I could say, the feels is more impactful because they got this gospel vibes to it. And definitely expressing how we miss our friend that going home too soon..BIGGIE was 24 at that time 😦 although I wasn’t born at the old school era..I love their songs still, there is this vibes of oldschool that today’s artists can’t replicate.
It’s like I feel empty inside without you bein’ here
I would do anything man, to bring you back

The song was written by Song Minho for his friend, Eun B from Ladies Code who passed during car accident. He wrote it after the incident happened, and it was initially released for WINNER’s Japanese singles but since the reaction was really well, YG decided to released it as well. Rather than listening to his sexy vibes music, I love his miserable songs like Have A Good Day, Fear, and Stronger. Although he sang it with the group the special meaning behind the song is the most important.

I still can’t erase the conversation we had

The “read” that will never disappear looks so lonely

I think let’s forget and live on, but I look back at it again

I’ll remember our two kisses and that dark rainy night

The next song is by Elton John written for Marilyn Monroe, in 1973 however in 1997 after the incident of Princess Diana, Elton John re write the song and slightly re styled it for Goodbye English Rose. Last year I went to Paris and I passed the tunnel when the incident was actually happened, and there are beautiful flowers still given by the people that pass by as well ❤ good people always be remembered even they’re not here anymore right ? 🙂 ❤

Next up is Kanye West, this song was dedicated to his mum, she passed after receiving cosmetic surgery back in 2008. It was stated that during her care her nurse wasn’t there and the autopsy also showed that there was the evidenced that her surgeries is one of the cause of her death, although some people might hate Kanye for everything, but mum will be always be at our heart 🙂 and everyone of us here will not be here without our mother, and we always be their babies no matter what 🙂 ❤

“Goodbye my friend, I won’t ever love again, never again.”