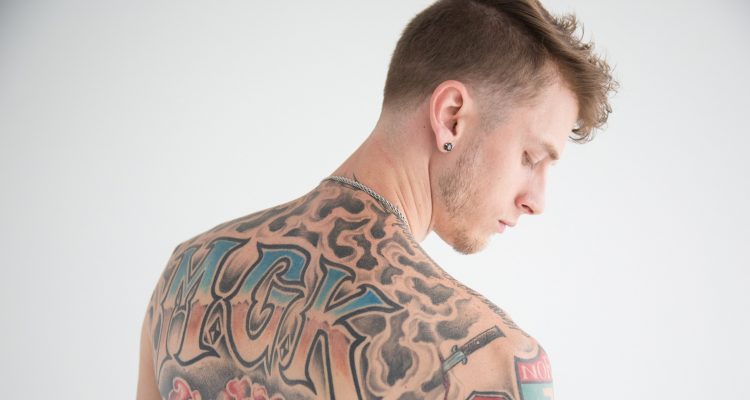 I personally love some of MGK or Machine Gun Kelly’s, my all time favourite from him is actually Bad Things featuring Camilla Cabello

Its a song that when a good girl falling in love with a bad boy..my favourite plot in life, but I don’t want that happen in my real life. But his recent single 27 is something that’s very sentimental on the entertainment-arts industry, because its related to club 27 where artist possibly range at age 27 died, for numerous reason, juts for your information he’s 28 now. I really love it I mean I still have at least 7 years to be 27 🙂 but yeah I mean the more we age sometimes we got more nervous on what upcoming next in our life. So anyway I could say that 27 got something thats very deep, there are other songs like Not Afraid-Eminem, Fear-Mino, Boukyaku-Utada Hikaru ft KOHH…

Fun fact too that MGK is a son of missionaries, although at a Rolling Stone interview he stated that he is lacking of his parents’ presence during teenager, and living life to be a rebellious kid. I think the story of his teenager could be describe on the song Bad Things in which he wrote it with Camila as well. I love this song for me is a bad love, but at the same time you can’t deny the love for the bad boy that you love right ? hahahha

I want you forever even when we’re not together

So I love when MGK did a song that full with more emotions like the songs above, I think I’m not a fan of a sexy girl vibes song (not that MGK got one as well, just in general) ? am I right ? hahaha but so far MGK got amazing songs that you guys should listen, and definitely you can’t forget Mind of a Stoner. I also love songs that are fun too, like Mind of a Stoner, Okey Dokey-Mino ft ZICO, and more 🙂 also MGK got influenced with rock songs too you can see some of the elements like the song 27 above, he also covered Linkin Park’s Numb.