MOBB is a group duo formed by YG Ent. they made 4 music videos is total, 1 music video for MINO, and BOBBY, and 2 music videos for the duo. The music video for Bobby is the first one to released follow by Mino and MOBB music videos. Their music is highly based on hip-hop side, their pick chart for international was at US World no 1 however on an interview Mino stated that YG would never promote them again 😦

MOBB work with YG producer KUSH for the title track HIT ME, for the music video I feel like I love Full House better because it got darker theme 🙂 Mino and Bobby both looking swag for the music video Full House, while Hit Me is more party anthem like music. I suggest you to have Hit Me if you got party in your house, I’m not really into fun party anthem song..actually Full House also can be a party anthem..but they are more chill for me rather than Hit Me..you can see on the MV that Hit Me is more like for club song 🙂 which is good (preference)

However on Hit Me, Mino’s line can make my heart ❤ flutter for no reason..

Let’s make a fire on your feet
Don’t hesitate and go
Do do do it, take a step to her heart

Let’s move on Bobby rap style is more cheerful compare to Mino I could say..like Bobby is more like a loud guy in the room (in a good-way) while Mino is like the cold chic guy in the room (in a goodway) so they gave the performances in contrast to both characters..as you can see on their music video..Bobby is more party anthem like, while you just want to listen Mino’s is more on your personal relationship-is like BODY, I interpret it as break up song 🙂 while Hold Up I take it as more a happy song

I found Bobby is a funny guy, he’s also very relatable and very confident about his looks in which its very important guys..(I can’t find Bobby best screen shot from MOBB Full House) But all the black suit damnnnn gurllll Mino looks so daddy AF..Bobby looks so swag AF…. 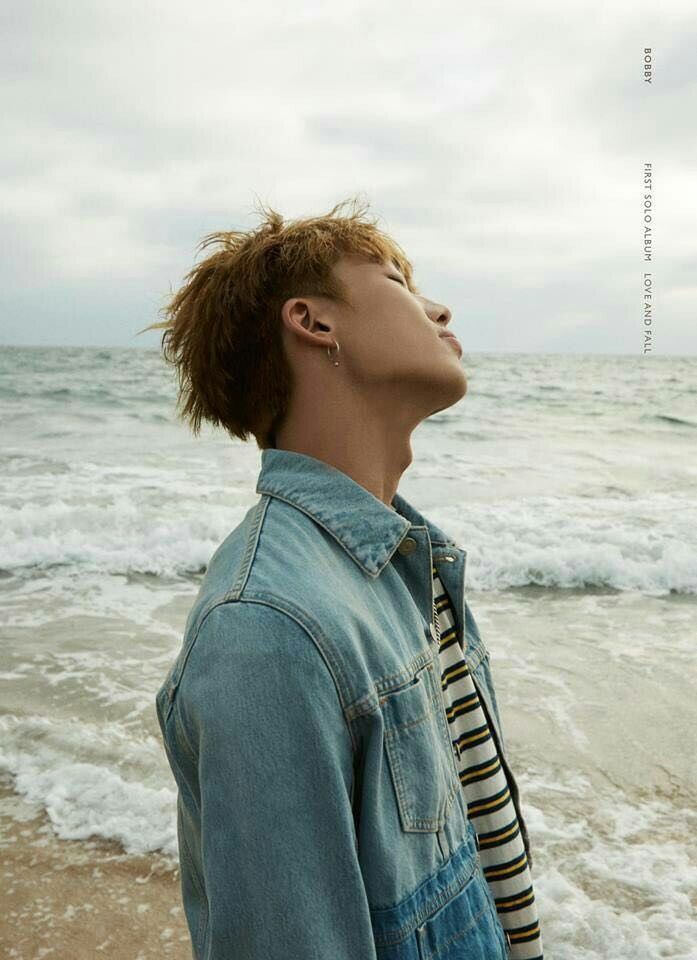 MT: Do u think you'll promote as MOBB again?
MH: No.YG was disappointed with our charting
MT: Charting isnt important but its understandable

To be honest I want them to have second chance, just hoping its a joke as Mino loves to put jokes…they put amazing collaborations even Bobby collaborated with Mino for his solo album with the track title Up.. actually Bobby’s husky voice really compliments Mino’s deep voice the best..and you can see both artists personality on which music they’re best at… too bad some public way to biased on viewing music..its not about bias music is more about connection that you got 🙂 I like Bobby too 🙂 I like anyone’s song as long as its good 🙂 so hopefully YG will give MOBB comeback 🙂