So far I only watched Bleach, Eyeshield 21, and Kuroshitsuji and that’s it :), so but no offence to those who followed all the way through its cool man. 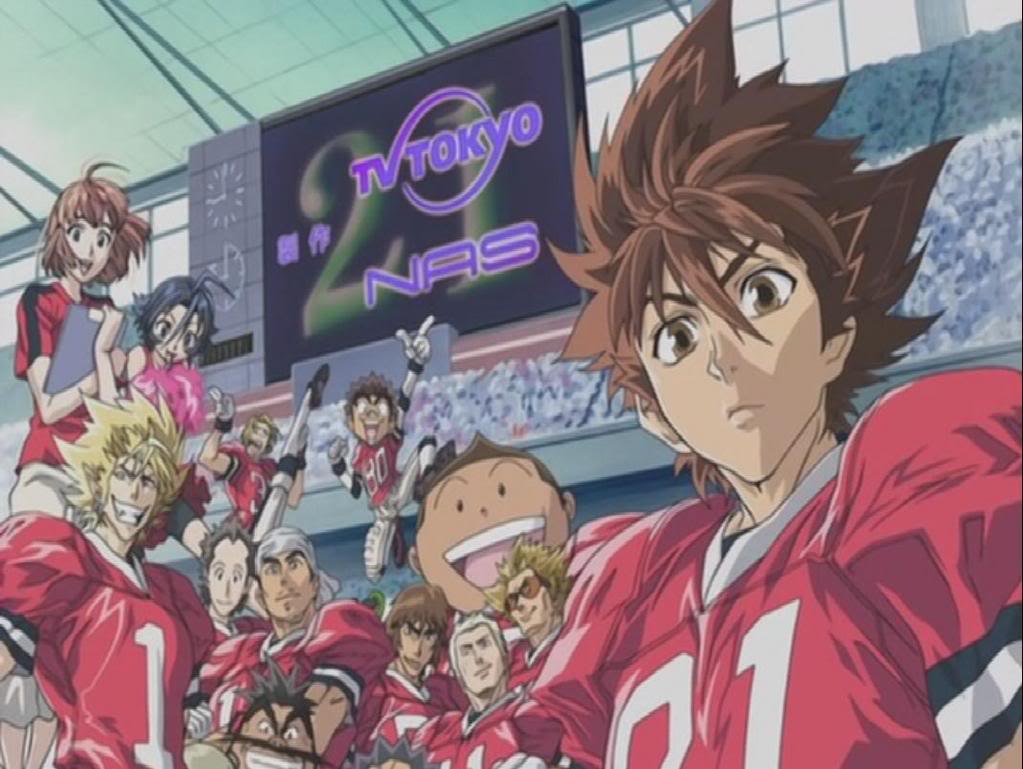 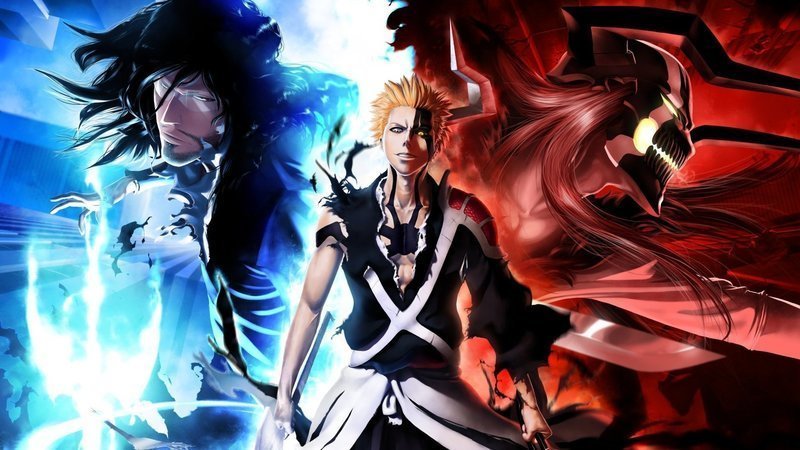 So I want to reminisce my childhood memories

– BACK ON By BLAZE LINE

Blaze Line is a rap-rock song I guess, I love this song but not for my sad moments or stressful mode for the week 🙂 but BACK ON is one of my favourite group 🙂

This is my favourite opening of Eyeshield 21 🙂 v6 I love you guys, I still love you no matter what :). Now I miss my friend Stefani, and Vanny because we named the boys with Hiruma and we have like dozens of Hiruma for no reason.

this one is one of the best anime opening song for me 🙂 I love SID, they have very unique style of fashion, and once you see them you’ll know they’re from Japan. The thing is J-Rock is popular 🙂

I oould say that Yuya vobes is similar like Crush, they sing a lot of R&B songs that probably will help you to chill a little after the crazy week ahead of you :), if you a little bit bored with heavy beat based song listen to Bird..

This one you can listen to it even if you’re not an anime fan… Soo guuys if you’re with me..You guys will understand me 🙂 I miss my childhood being fun..running around and watching Bleach on Sunday…

I used to hope that I’ll have a brother like Kuchiki Byakuya, and if anyone can relate to me I once wanted to be a Shinigami 🙂 (Grim Reaper)….

This song is at my favourite season of Bleach, simply because Byakuya appeared on every episode on it 🙂 and he is soooo cool man, like I’m looking forward that MIYAVI will play Byakuya on the upcoming Bleach movie. :))