” I am a Christian so we say this thing we say give up and let God you know give and let God….and your blessings might not come from the person that you gave” – Kanye West on TIMES

When I was younger I love watching the Victoria’s Secret Fashion Shows simply because they invited amazing artists to perform. One of them is Kanye and he performed Stronger..he supposed to perform the song back in 2007 but he didn’t because his mum passed. So Stronger is one of the rap song that I listened to 🙂 I found that Stronger actually give you strength to believe in yourself 🙂 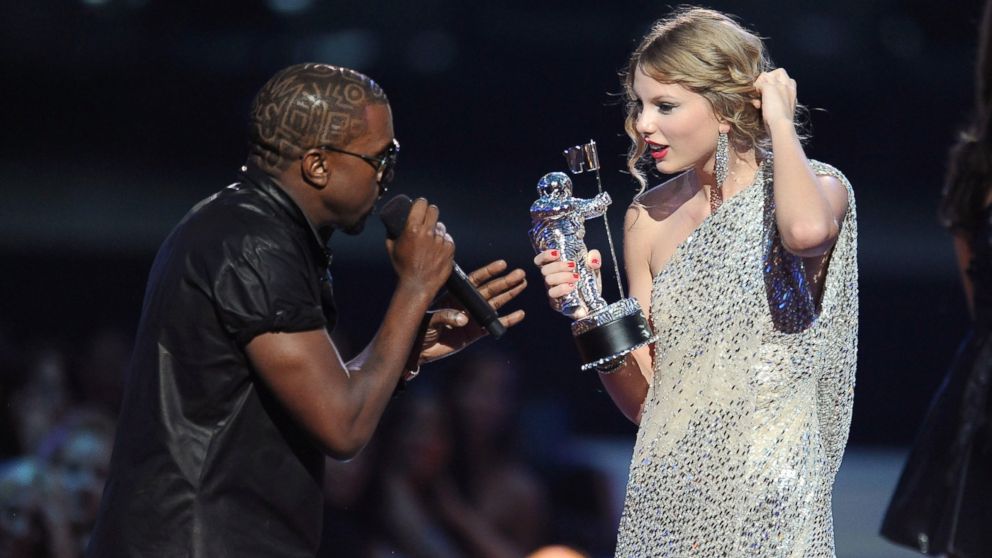 But to be honest the recent drama with Taylor I feel like its hard to explain which one saying the truth, after Kim broke the phone call thing-y I feel like I got confuse but I still love both artists 🙂

But I do agree with Kanye though :), by looking at him today who does not fall in love with his Yeezy line 🙂 but actually I don’t have a problem at all with Kanye somehow I feel like Kanye also very experimental with his music other than that I love the way he is approaching his music visuals 🙂

I love his album for Graduation, the visuals were so cool, and he collaborated with my favourite artist Takashi Murakami.

Long time no see @kidcudi and #kanyewest. Thank you for coming to my studio. It was fire 🔥🔥🔥

So I love creative people with tons of haters 🙂 firstly I learn that life is though and not everyone is going to love you or, you can’t pleased everyone else at the same time :). To be honest hating someone is actually give our energy out more, so its a waste of energy. And to be honest the more we are closer to the one that we love, and definitely God or whoever you guys believe in 🙂 ❤ that will guide you much, and helps you to overcome the hate.  And also it means you love to overcome the hate or challenges 🙂 so good job for Kanye because he got he based to be strong 🙂