Okies like what I realized now everyone, mostly girls with my age really love K-Pop right (?) and some of them really such a die hard fans and at some points they got the merchandise and everything.. and somehow some people also starts to explore another genre, like this page on instagram with account name jpopmania.

What I like about music is because its purely musical journey, either physically, or mentally, I guess its part of growing up..Like before when I was a kid, I listen to Taylor Swift, songs that I could say more innocent, but not really actually, than I start to listen to rock songs, but Linkin Park was quiet a game changer, they put some rap on it, introduced me to some rappers, not to mentioned 30 Seconds to Mars collaboration with Mr. Kanye for Hurricane. Back in primary 6 Baby introduced me to Ludacris and my dad played the songs by Akon..

But I love anime, when I got my iPod I listened to mostly English songs but lately I discovered that its not only about the language only, so I went back and fall in love again with my old songs, but also introduced me to the artist that I never listen to, like Utada Hikaru, KOHH, Thelma Aoyama

And also with the Teriyaki Boyz related, I found out that they are not really under-rated actually its just me that’s not able to find my niché to talk about the music that I currently listen too. They are amazingly cool, and keep their style with their style. I love the originality of the Japanese artist(s) because they don’t really follow the trend of now, if we look at them there are some awesome raw-ness on their music, and style, its like saying IDGAF…

I mean don’t really get me wrong Nigo from Teriyaki Boyz definitely bring the game on for street wear in Asia, and now across the globe, and although he is not really active with music right now his instagram worth to checking it out. 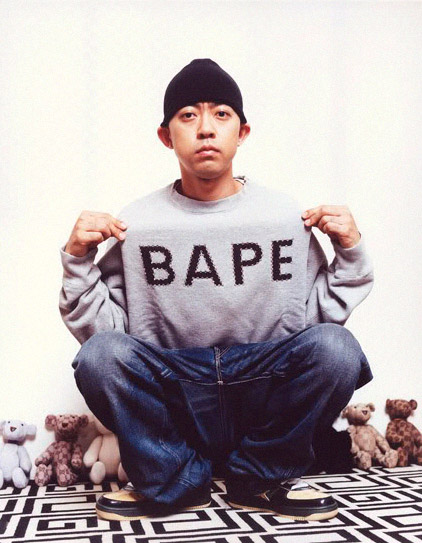 Meanwhile his fellow member Verbal, he developed such a cool jewellery line with his wife Yoon. Not many people really know about them 🙂 unless they took pictures with Korean Pop Star G Dragon.. 😦 , Verbal also taking part of the Japanese songs of BIGBANG – Fantastic Baby, and 2NE1- Scream here,  Verbal also has another work with m-flo and also Honest Boyz 🙂 you guys should check those out.

But definitely we can not forget KOHH, he is amazing with that looks, and his tone in rapping can not be denied, even Frank Ocean agreed (if not he will not featured righ (?) ) also Japan got another awesome rapper JP THE WAVY few days ago he was featured on the page of Highsnobiety.. but the page now can not be open 😦 , but honestly some the problems actually the YouTube channel are not really accessible thus making us the fans can not be update with all the music videos, and some artist actually deserved better like Kiano Jones, no one really give him enough credit actually 😦 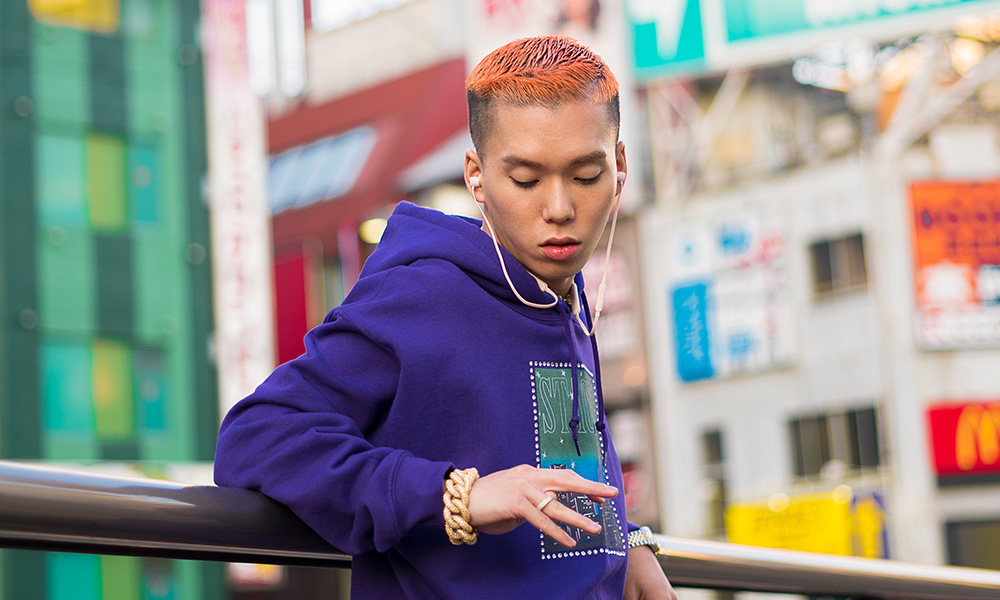