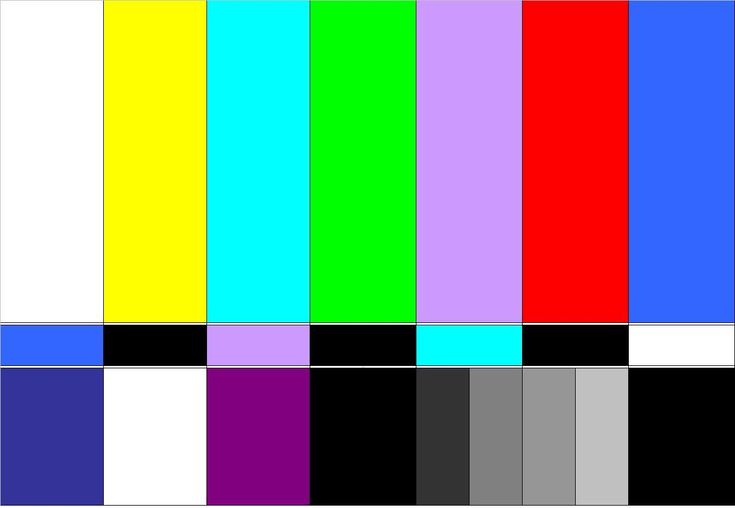 Other than that we often to heard that the lyrics is related to misogyny, contained tons of profanity words, money, sex, woman, drugs, and more… but actually there is another world behind all of that, we need to see the reason why he/she did it.

It is more about the culture behind it, the story that people want to say, the figurative speech where I think people got freedom on whatever they want to say……

abc news stated that it is a billion dollar biz worth game, furthermore this days with the world getting more ignorance, after seeing the whole evil/mean things on television making me even hating this world.. but when it comes to music we can see there is a unity on it, and universal language. I think hip hop is the most influental genre of the century, almost the songs that we are currently listen to got 1-2 bar of rapping.

And no matter your colour : you can be black/asian/middle-east/white or whatever as long as you can do hip hop…especially when artists like Keith Ape, Okaisian, G Dragon, Jay Park, KOHH, Teriyaki Boyz, Honest Boyz, helps the public known more about the hip hop trend in Asia, show like Show Me the Money, and The Rap of China definitely helps the genre to be more acceptable, although from the show it is only the base of the culture itself.

And not everything that seems so bad is actually bad, and essay from the Cupola stated that gangsta rap is more about speaking of the reality happened. But again I am from the peaceful household I never experience things like Kendrick Lamar did, I purely love the artistry… But yeah through this genre people getting more open towards other culture, there are collaborations happening like Rich Brian with Offset, Higher Brothers with the Famous Dex, Kris Wu and Travis Scott, Keith Ape and ASAP Ferg, KOHH with Frank Ocean, Bewhy and ASAP Tyy, Snoop Dogg with PKCZ and more.. I hope this can show the people no matter your colour, religion, background, culture, you can hype up together and do some fun.

Have a blessed day