The winner is going to be Song Minho anywaysss… – BlackNut

and thats the start of the legend begins…

Song Minho or more known by MINO these days is one of the YG wildcards, having the looks, and talents…. and actually his personality won over everything…. from his role as a rapper in his idol group to collaborate with other underground rappers MINO always show his talents perfectly.

what i want to say his group may not be famous as the other idol group but his group able to perform and putting all the emotions towards the audience as well.. from their debut EMPTY to the hits song REally REally, Love Me Love Me and moreee…

But they do have different rap style, GD is more known as his flying rap, and the god rap of the k pop industry, known as the master of remixing and making new stuffs for the industry. On the other hand the junior MINO is more known from his background as an underground musician, along with ZICO from Block B… MINO cited that he once wants to collaborate with the Japanese rapper KOHH, and I think that will be dope. MINO also known for his heavy deep tone, and his heavy rap you can check JAMEZZ ft MINO and DOK2, also his debut song I’M HIM, and BODY got different vibes, but its still looks so good.

I’m Him featured his swagness, yet still got that dapper daddy boyfriend material.. 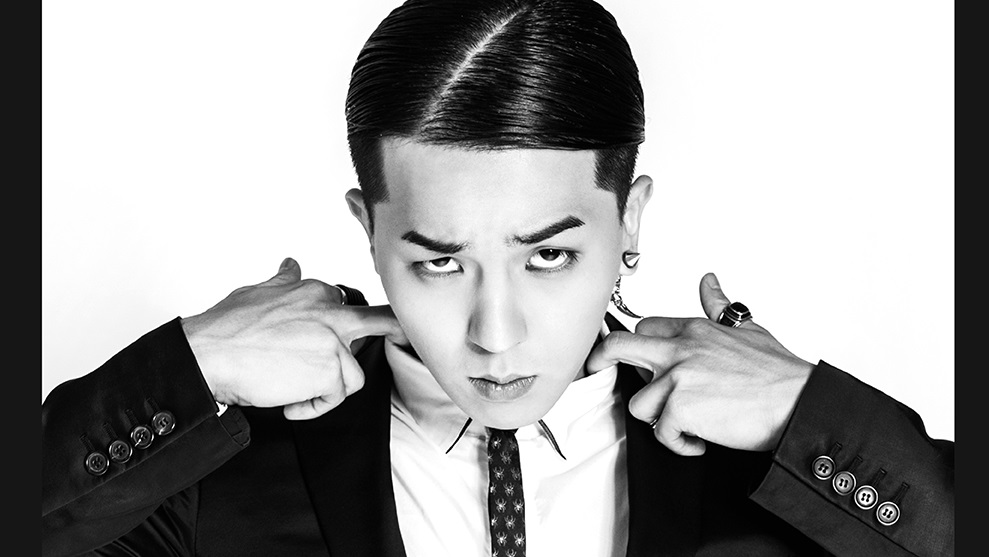 Everyone can say that he is the star of the group but I think he always step back and let his members to shine too that is the best part of him.. and he takes every single chance that able to make him not being underestimate. His wordplay is the best

잘 돌아 돌아간다 혜야
잘 놀아 놀아간다 혜야
: So well it goes goes around Hae-yah(exclamation)
So well it fooled fooled around Hae-yah
☞Calling out the president(Park GeunHae) using the exclamation ‘Hae-yah’ – from SHOOT ft Haha
1)  내가 걔다 naega gyeda = i’m him
(him = 걔(gye))<- it can also be 그(geu)+얘(ye) (that guy)
2) 내가 세다 naega seda= i’m strong
(in korean synonym for strong is also pronounced as “him/힘” which means “strength”
he’s doing a word play with the synonym=> I’m him/strong) – I’M HIM
on whatever he did he always ended up making the haters going to love him.. and even his boss YG seems to love him more and more, we can not wait for his solo songs for this upcoming April 4th and his group 2nd Album Wish you all the best for your future career DOPE CONGRATZ MINOOOO hope your talents will be recognize by among other rappers.
And most importantly although Mino seems like a bad boy on his playground but he is a down to earth guy on the weekend and did not forget to say thank you to God here.